Walk through the city streets with your eyes up…

During the second half of the 19th century, the city progressively turned into a true seaside resort, with new villas, hotels, casinos…The city’s economic activity was boosted by the reputation of its medical facilities and the visit (and investment) of wealthy families. That growth will go even further at the turn of the 20th century, with the development of railroads and the democratisation of sea bathing. 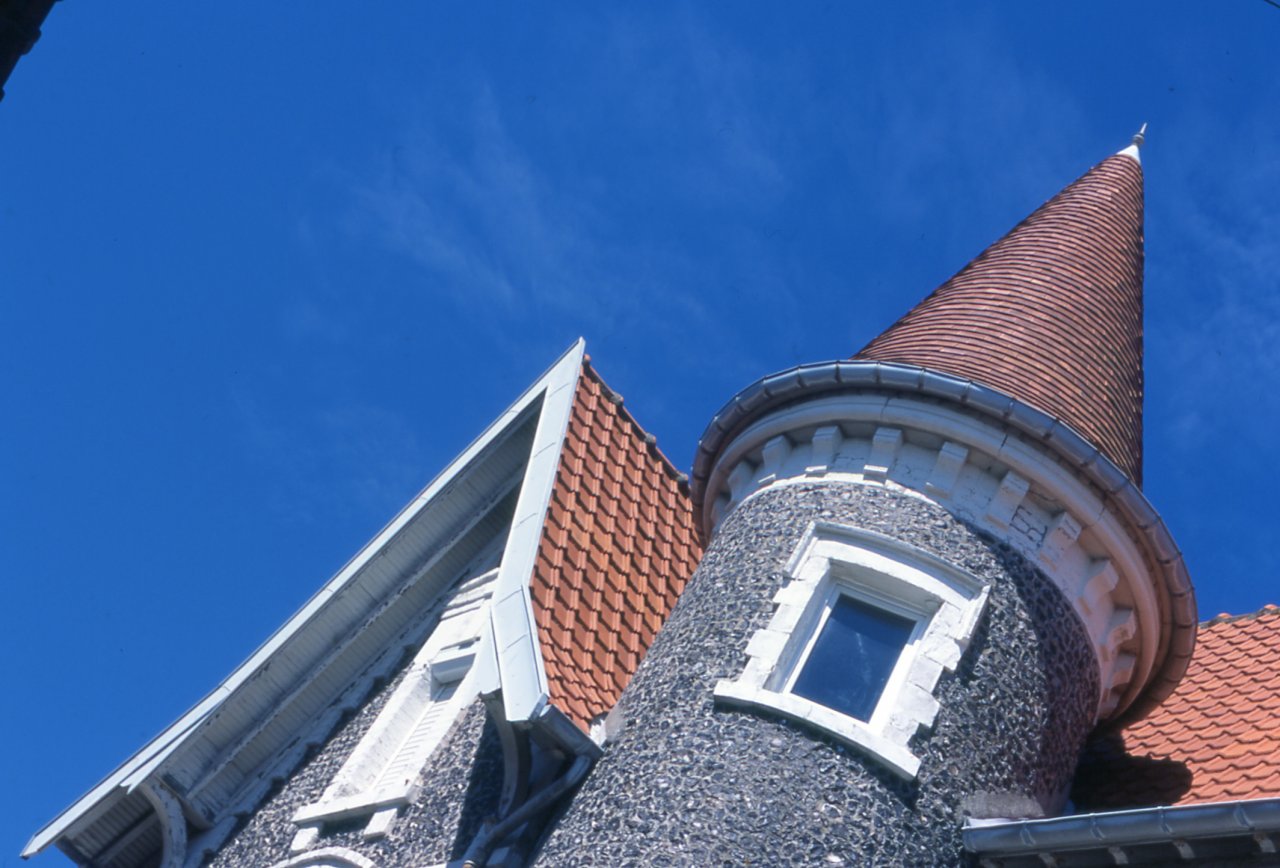 Focus on the rue de Lhomel

This block of villas, dating from the end of the 19th and the beginning of the 20th century, shows an audacious architectural style that will no doubt impress you.

In 1863, the banker Emile de Lhomel became the owner of a plot of land located between the rue de l’Impératrice and the chemin aux raisins. A whole neighbourhood soon sprang up from the dunes and once private hunting grounds. Once the ground was stable enough in 1873, the city sold some plots of and the neighbourhood grew even larger, taking the name of its owner, “De Lhomel”. 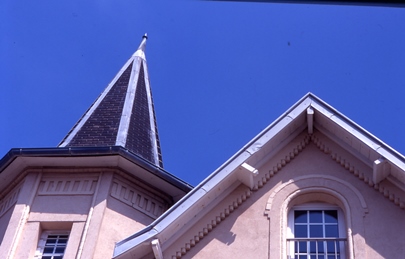 The Régina Hotel is located in this district. This building is built around a central rotunda, located at the intersection of Rue de Lhomel and Rue Eugène Trigoulet. The decoration of the semi-circular entrance door (semi-circular arch without a break) is of a floral motif. Headquarters of command during the Second World War, this establishment became the property of the Compagnie des houillères de France after the war and welcomed miners from the Nord-Pas-de-Calais region and their families for holidays or medical treatment. The hotel is still running today.

Other noteworthy villas can be seen throughout the town and we will be happy to point them out to you when you visit the tourism information office.